The Witching Hours is an American Girl doll series created by agstorybooks, which aired on December 19, 2017 and finished March 15, 2019.

Best friends Maia and Stephanie are in for their lives when they discover they’re direct descendants of Salem Witch Trials victims. Now, the two must learn how to use their abilities to find the long-lost Olivia and stop a powerful witch huntress from casting a curse on all witches in Salem.

Maddie Parker as Maddax "Dax" Board

Thumbnail for the 2nd half of season 1 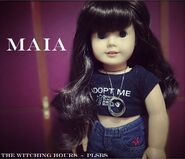 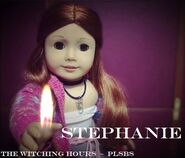 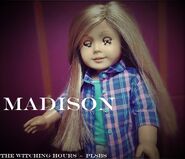 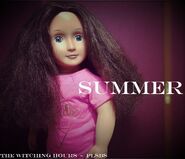 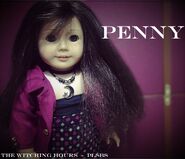 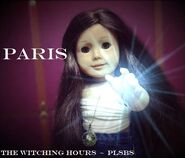 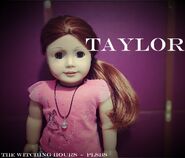 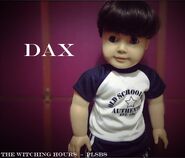 image of Dax Board 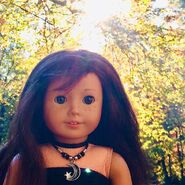